You Just Got Promoted Over Your Coworkers – Now What?

Have you experienced that awkward silence after you were promoted when you walked into a room and everyone stopped talking? Yep! That was the sound of your friendship with your former coworkers dying a slow death. Bring out the violins and funeral music! It’s incredibly awkward when you get promoted to now manage the people you were once peers with. You may not know how to act. They certainly don’t know how to act. You can no longer be their friend because you are now their boss.

They promoted me – now what?

If you add in that you may be younger than most of the people you now manage, you have yet another obstacle! So what’s a person to do?! Complaining when you get home is probably the first order of business. It can feel like you immediately got cast out of the cool group, but there is one important thing to remember. Now that you have accepted that leadership position, you need them to respect you. Trying to still be the “cool parent” doesn’t earn you respect points. The simple fact is that they aren’t going to tell you how drunk they got this weekend now that you are the boss.

There was this one situation where I was moved into a leadership role and we had one person on our team who was literally about 40 years older than I was. Talk about awkward! Needless to say there was quite a bit of animosity coming my way. We were an entirely different generation! I really had no idea what I was supposed to do. So I did what any self-respecting person would do. I mostly ignored her for a while. While that may not have been the best approach, it did work out. Turns out for this situation, she really just needed the space to accept it and come to terms with it. I continued to assist and check in occasionally, but she knew how to do her job so I let her do it. Over time, she did come to respect me and she warmed up to me so we got along just fine.

Transitioning from peer to leader is always uncomfortable at first. There are going to be those awkward moments and moments you might question what you were thinking in the first place. Ultimately, we just have to pull up our big boy/girl pants and just keep movin’ on.

P.S. If you want to stay on top of the time management game now that you’ve been promoted, download this free report where I list out all my productivity secrets. 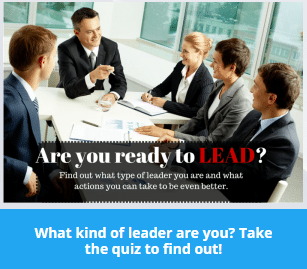 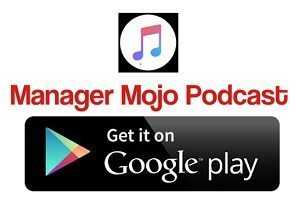